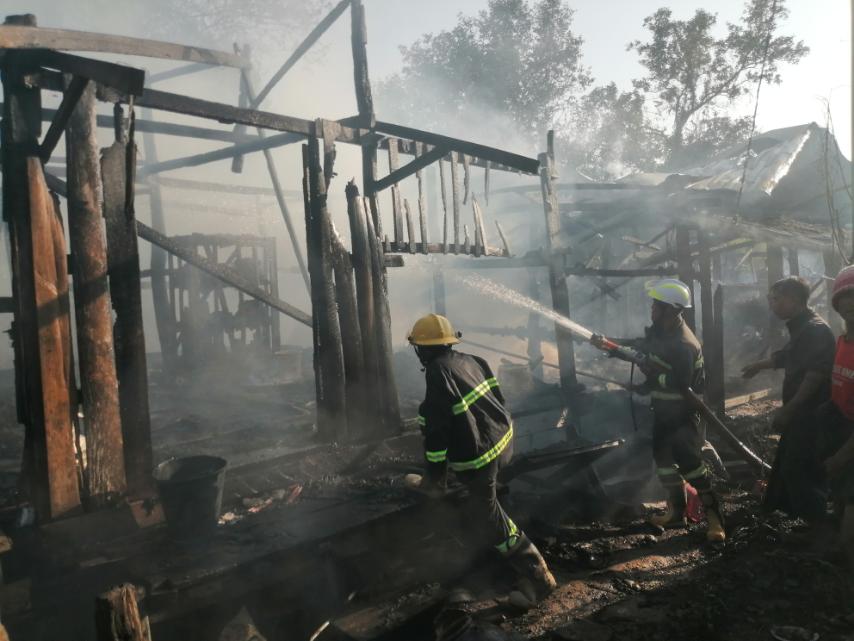 On 19.1.2023 at about 16 26, Tattaung local fire station received the information that the fire broke out at the house owned by U Ko Min Naing in No 3 ward, Tat Taung town, Ann township, Kyauk Phyu district, Rakkhine state. It was investigated that the fire spread to the nearby bed sheet due to excessive heat from charging the phone.1 fire trucks, 1 water bowsers and 6 fire fighters and 5 auxiliary fire fighters used about 2400 gallons of water to extinguish the fire, and the fire was extinguished at 17 15. Due to the fire, four houses were destroyed in the fire. It is known that the Tattaung local Police station has opened a case under Section 285 of the Penal Code against U Ko Min Naing, the owner of the house. 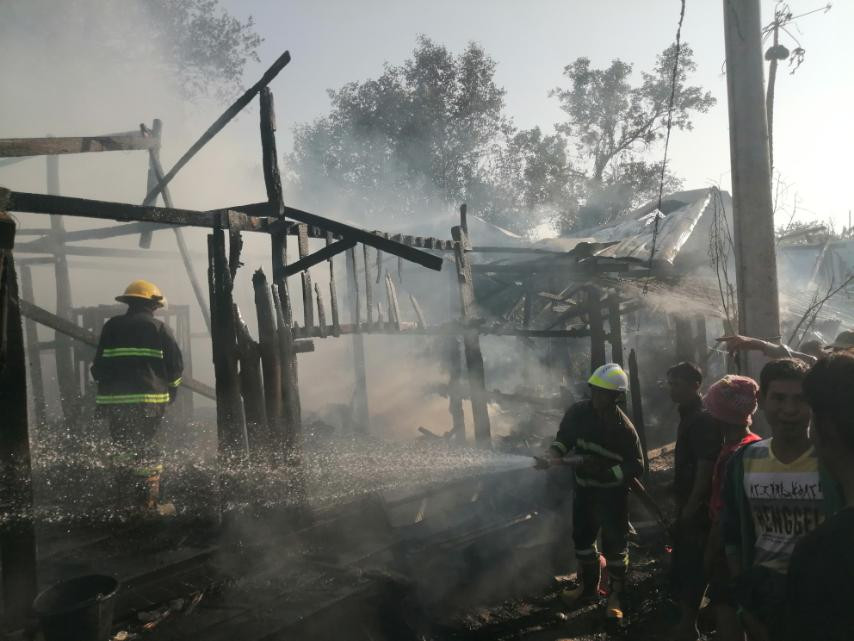